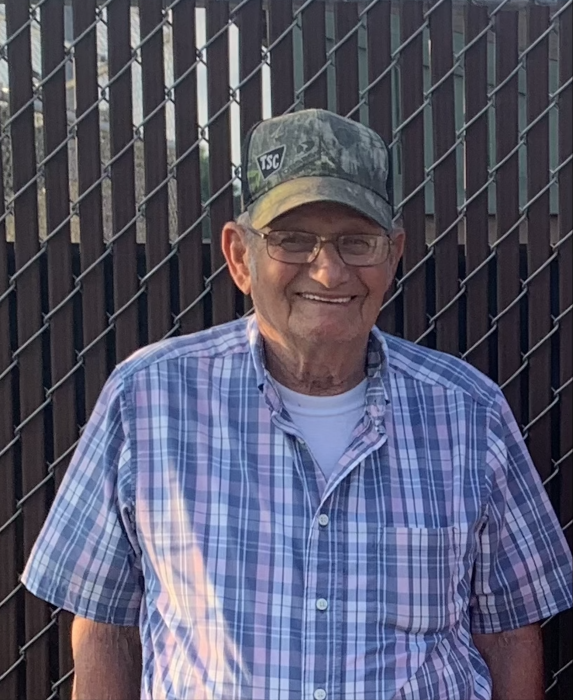 Daniel Frank Milavec, of Oakland, MD, passed away at home surrounded by his two favorite boys, Noah and Cole, on March 21, 2022. He was born on December 16, 1940, in Shallmar, MD, a son to the late Frank and Georgia Milavec.

Daniel proudly served his country in the United States Marine Corp. After his time in the service, he began his entrepreneurship by first owning his own business in the carpentry industry and later was the founding owner and operator of D&B Sports Shop until his retirement. He was an avid sportsman, he loved fishing and hunting, and the NY Yankee's.
He enjoyed building boat parts for Flying Scott Boat company, he was a member of the American Legion, and of the Beechwood Hunting Club. In his spare time, he enjoyed watching his boy Noah play basketball, baseball and football; he never missed a game! He enjoyed taking his boys catfishing in his pond. Cole and Noah were his favorite two people in the world, he called them "his boys". Daniel was a very loving and caring man, never meeting a stranger.

In addition to his parents, he was preceded in death by his wife, Mary "Evelyn" Milavec; two brothers, Thomas and Cyril.

Friends will be received Friday, March 25, 2022, from 2 to 4 pm & 6 to 8 pm at C & S Fredlock Funeral Home, P.A., 21 N. Second St. Oakland. A funeral service will be held 11:00 am, March 26, 2022, at the funeral home with Pastor Barbara Rexroad officiating. Military honors will be accorded at the Deer Park Cemetery. The C & S Fredlock Funeral Home is honored to be serving the family at this time. In lieu of flowers donations can be made to Hospice of Garrett County

To order memorial trees or send flowers to the family in memory of Daniel Milavec, please visit our flower store.