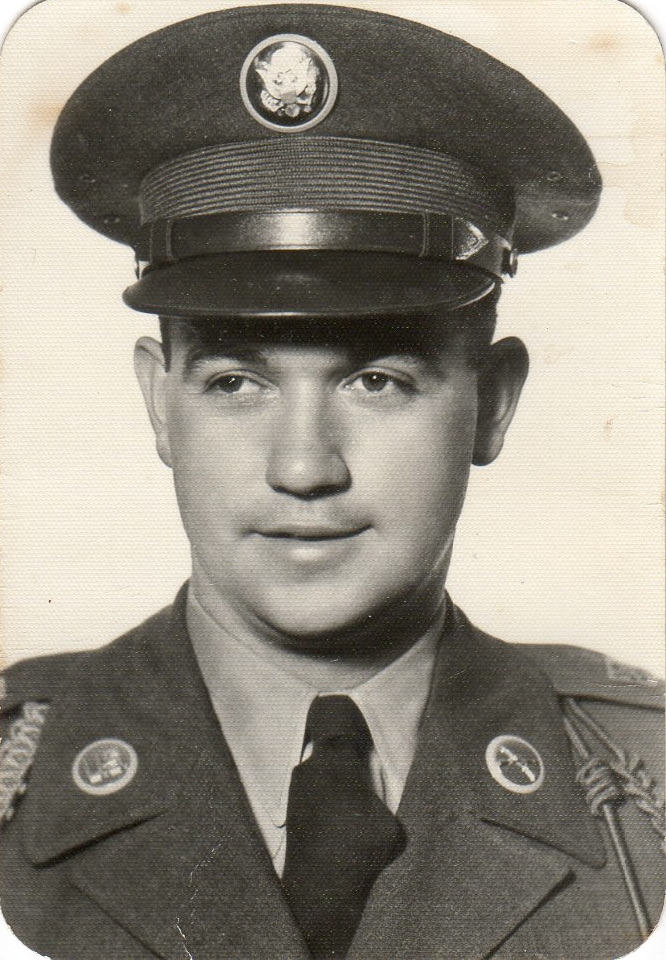 Dale Heyward Custer, 87, of Oakland, MD and Port Charlotte, FL died on Monday, March 1, 2021, at his home. Born on October 29, 1933, in Swanton, he was the son of the late Heyward S. and Effie (Friend) Custer.
He was a graduate of Oakland High School class of 1951 and , later, graduated from Garrett College in 1976, with a degree in Forestry and Building Construction. He was a veteran of the United States Army. He retired from the Maryland Department of Natural Resources as Assistant Manager at Herrington Manor and Swallow Falls State Parks. He had been a member of the FOP Lodge 99, Elks Lodge 2481, and a former member of the Southern Garrett County Rescue Squad. He was also a 4-H club member and served as a leader for years. Having a personality to talk with everybody, he will be fondly remembered for never having met a stranger.
He is survived by his wife of 62 years, Tryphena "Marie" (Bowman) Custer; a daugher, Diana Gale (Custer) Marks of Oakland; a son, Franklin Heyward Custer and wife Amy of Oakland; three grandchildren, Michelle Dawn McCartney, Joseph Heyward Custer, and Lauren Grace Custer; one great grandddaughter, Ellen Davis; two sisters, Mary Bishop and husband Franklin of Bel Air, MD and Shirley Bernard and husband Thomas, both of Oakland; three brothers, Leo Custer and wife Janet of Friendsville, Roger Custer of Keyser, WV, and Clarence Custer and wife JoAnn of Oakland; and numerous nieces and nephews.
In addition to his parents, he was preceded in death by two sisters, Evelyn Steyer and Phyllis Knepp and two brothers, Hubert Custer and Melvin Custer.
Friends will be received at the C & S Fredlock Funeral Home, P.A., 21 N 2nd St., Oakland on Friday, March 5, 2021, from 10 AM to 12 PM after which time a funeral service will be held with Pastor Barbara Rexroad officiating. Military honors will be accorded by the combined honor guard of the American Legion Post #71 and the Deer Park VFW Post #10077. Interment will be in the Garrett County Memorial Gardens.
Memorials may be made to Deer Park United Methodist Church, 81 Church St., Deer Park, MD 21550 or Hospice of Garrett County, PO Box 271, Oakland, MD 21550.

To order memorial trees or send flowers to the family in memory of Dale Custer, please visit our flower store.