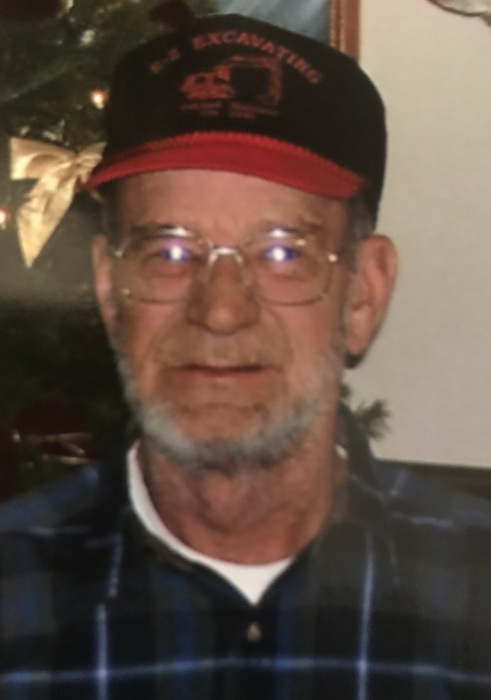 Clarence W. "Henry" Collins, 72, of Deer Park, MD died on Saturday, December 5, 2020, at Oakland Nursing & Rehabilitation. Born on April 8, 1948, in Deer Park, he was the son of the late Robert and Arlene (McCroskey) Collins.
Henry was a retired coal miner having worked last at Buffalo Coal Company.  He was a life time member of the Deer Park Community Volunteer Fire Department and Deer Park Sportsman Club.
He is survived by his wife, Barbara (Warnick) Collins; four children, William Collins of Hayesville, NC, Kenneth Collins of Deer Park, Patricia Hinebaugh of Oakland, Craig Collins of Deer Park; a brother, Robert Collins of Swanton; two sisters, Jean Sisler of Oakland and Helen Mayfield of Accident; 10 grandchildren; and numerous great grandchildren. In addition to his parents, he was preceded in death by a daughter, Tammy Collins and a sister, Barbara Rhodes.
Friends will be received at the C & S Fredlock Funeral Home, P.A., 21 N 2nd St., Oakland on Wednesday, December 9, 2020, from 6 to 8 PM. A funeral service will be held in the funeral home on Thursday, December 10, 2020, at 11 AM with Pastor Barbara K. Rexroad officiating. Interment will follow in the Deer Park Cemetery. Face masks and social distancing are required and, if you or a family member are feeling ill, we ask that you stay home and visit with the family at a later time.
If desired, memorials may be made to Deer Park Community Volunteer Fire Department, P.O. Box 3152, Deer Park, MD 21550.

To order memorial trees or send flowers to the family in memory of Clarence Collins, please visit our flower store.