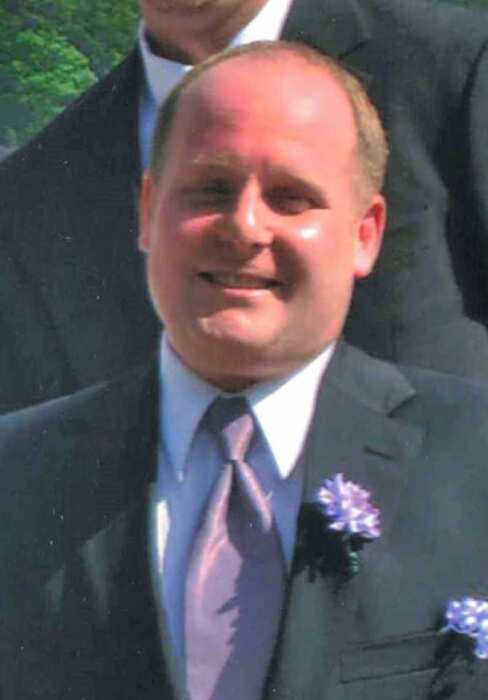 It is with deepest sorrow we announce the unexpected passing of Christopher Wade Helmick, 46,  of Damascus,  Maryland, on Sunday February 6, 2022, at home.  Christopher was born on July 12, 1975, and was the son of Robert "Bob" and Toni Helmick.

Christopher was a beloved son, brother, uncle, nephew, cousin, companion, and friend. He will be missed by so many.  At only 46 years old he made such an impact on those that knew him.

Christopher "Wade" graduated from Seneca Valley High School in 1993 and worked for NVR Settlement Company in Gaithersburg, MD for over 10 years.  For many years, he followed his passion for showing his beloved Huskies at area dog shows with his mother Toni.

He loved his pets and treated them like family. He was an avid Star Wars  and Game of Thrones fan as well as a World War II buff.   He enjoyed spending time with his family and friends and enjoyed Christmas time and decorating with his brother Kevin.  He was especially close with his Aunt Cookie.

To order memorial trees or send flowers to the family in memory of Christopher Helmick, please visit our flower store.