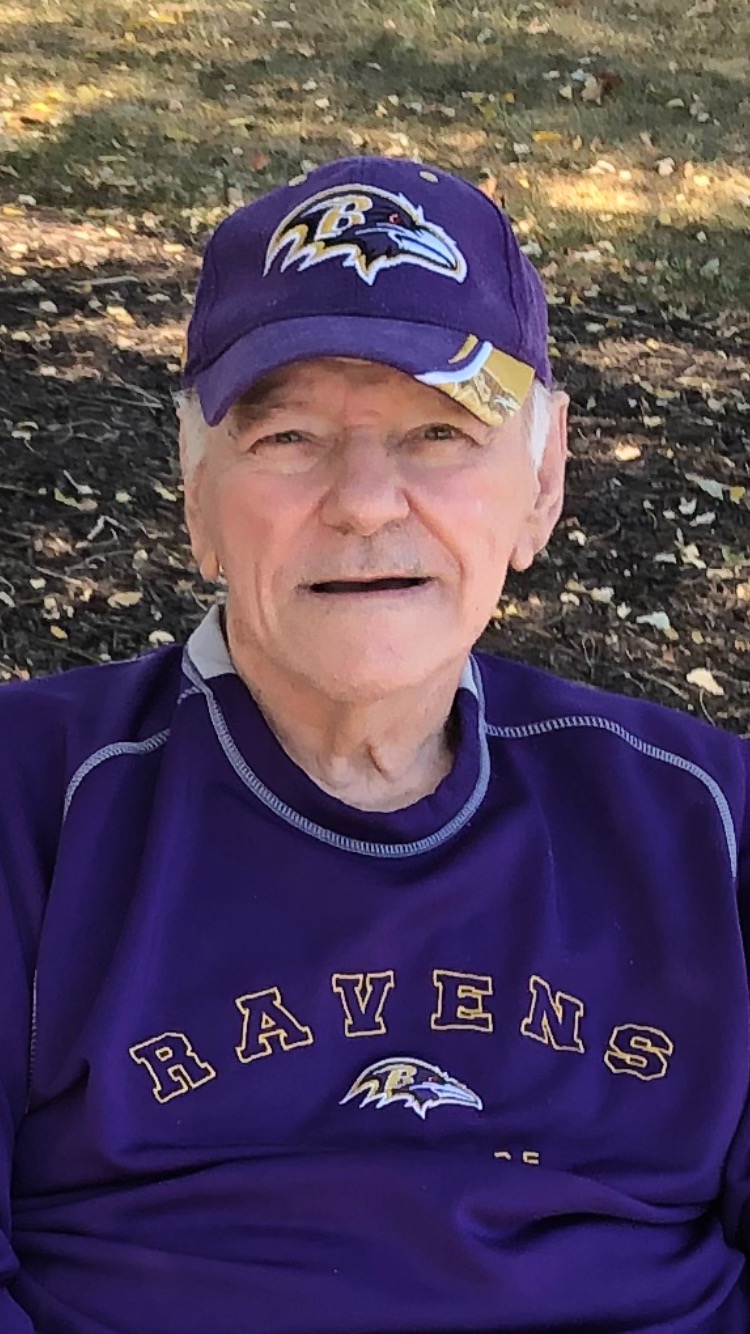 Christian Ray Baker, 84, of Swanton and Baltimore, died on Monday, December 28, 2020. He is survived by four daughters, Loreen L. Prescott and husband Todd of Perry Hall, MD, Penny L. Hinton and husband Thomas of Alma, WV, Robin D. Ashford and husband Randy of Harve De Grace, MD, and Terry C. Pearce of Cincinnati, OH; a grandson, Jessie Baker and wife Jessica; two great grandchildren; and nephew, Earl Pappas and wife Mary. In addition to his parents, a brother and two sisters, he was preceded in death by his wife of 62 years, Mary Jacqueline (Behegan) Baker, in 2017. He was a veteran of the United States Navy. Besides spending time with his family, Chris also enjoyed hunting, fishing, bowling, computer games, and working around the home that he and his wife had built. In accordance with Christian's wishes, he will be cremated and no services are planned at this time. The C & S FREDLOCK FUNERAL HOME, P.A., Oakland has been entrusted with arrangements.

To order memorial trees or send flowers to the family in memory of Christian Baker, please visit our flower store.