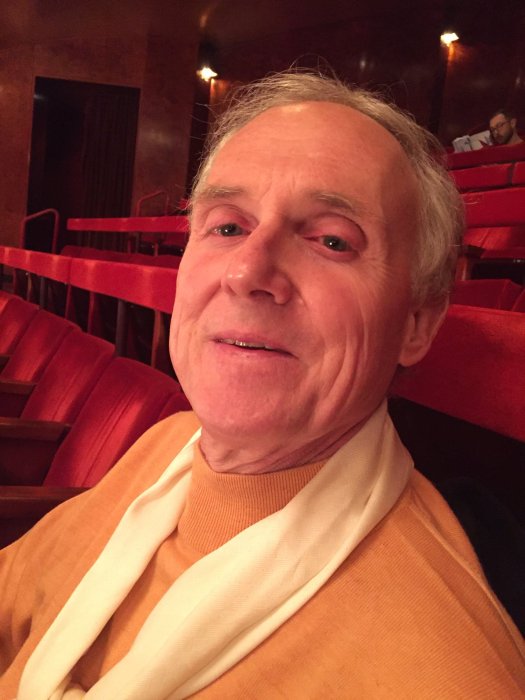 Charles Timothy Vester, a true southern gentleman, passed away in Davis, WV on December 20, 2020. He was born in Rocky Mount, NC on January 17, 1955, to Hassle and Opal Knight Vester. He graduated from Rocky Mount Senior High and attended UNC- Chapel Hill where he majored in accounting. At Chapel Hill he formed so many lasting friendships that have continued throughout his entire life. After a number of years working in accounting, he returned home and began working with his father as a real estate assessor. He took over the business and continued operating it, even when deciding to return to graduate school; earning a Master’s degree in planning at UNC-CH. He was an avid Tar Heel! Loving his alma mater, never missing a football or basketball game, and reeling off statistics was his joy. Upon returning from graduate school, he joined a group of cyclists and developed a real passion for the sport. He also began running and competed in many road races and three Marine Corp. marathons. In 1999, Hurricane Floyd blew through and destroyed his home in Rocky Mount. After this, he decided to move to Williamsburg, VA; a place he loved to visit often, and on May 5, 2000 he married there and two weeks later moved there.

In 2001, he began work with the Newport News Assessor’s Office. He became Deputy Assessor and then Assessor and retired from this position in May 2020. He always worked hard, loved his wonderful co-workers, and maintained an upbeat attitude despite the increasing limitations of Parkinson’s disease.

Charles loved traveling with Diane and their friends, visited many countries in Europe, Eastern Europe, and China. He also enjoyed staying in West Virginia and especially his many friends there.

He was predeceased by his parents, many aunts and uncles, and his dogs Hershey and Snickers.

Charles was a true southern gentleman and will forever be remembered by his kindness to all, his love of UNC, and most for his love of family and friends. He always said, he wanted the great beach music song, “Be young, be foolish, be happy,” by the Tams, played at his funeral. So, think of him often whenever you hear this song. Charles’ wish to be cremated was fulfilled. Private services will be held at a later date. In lieu of flowers, donations may be made to Heritage Human society, Williamsburg, and UNC-CH Planning Department.

To order memorial trees or send flowers to the family in memory of Charles Vester, please visit our flower store.