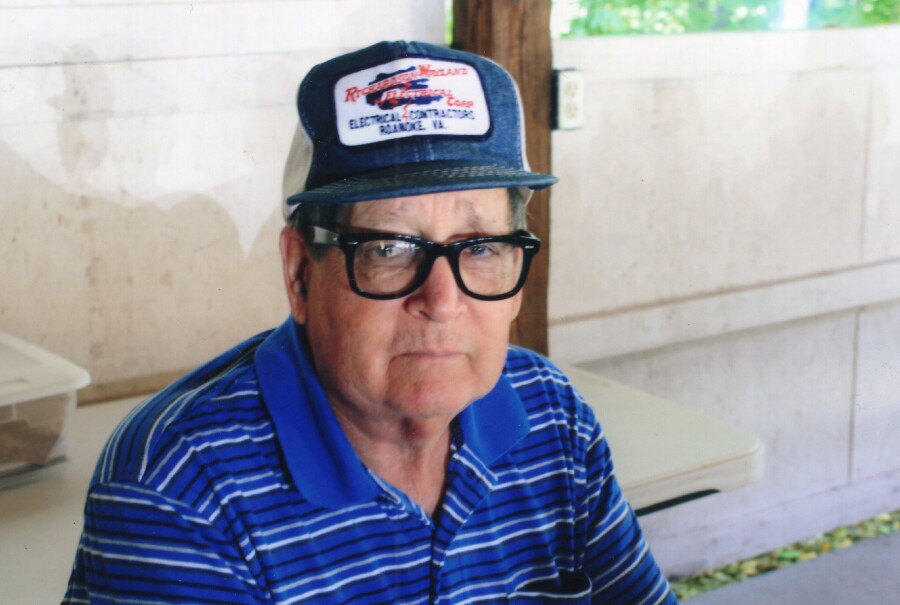 Charles Odus Smith, Jr. of York, PA, passed away Thursday, June 2, 2022, in his home surrounded by his family. He was the beloved husband of Hilda (Lawrence) Smith for 65 years. He was born August 28th, 1939, in Harman, West Virginia to the late Charles O. Smith, Sr. and Flakie I. (Bennett) Smith.

He was preceded in death by four sisters, Opal, Ella Mae, Annabelle, and Dolores.

Charles is a graduate of Harman West Virginia. He served in the Army for 8 years. He then got a job at Giant Food for 39 years and Walmart for 15 years.

In lieu of flowers, please donate to the Alzheimer's foundation https://www.alz.org.
HartensteinCares.com

To order memorial trees or send flowers to the family in memory of Charles Smith, please visit our flower store.