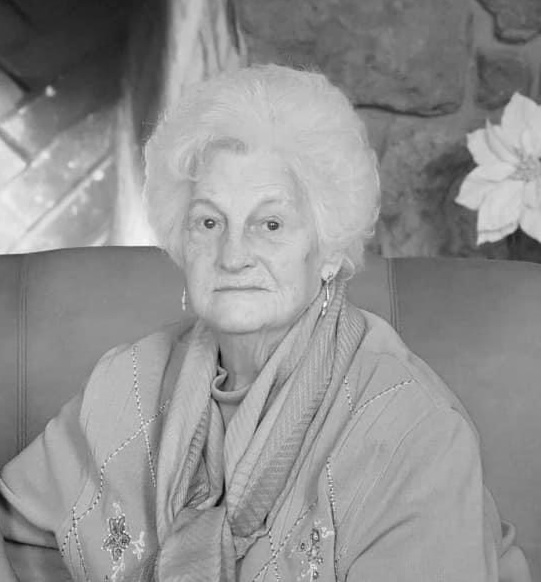 Carma was a social worker for over twenty years with the Garrett County Department of Social Services and loved her job so much that she retired from it three times. She also worked as an administrative assistant for the Garrett County Board of Education.

In addition to her parents, she was preceded in death by her husband, William James "Bill" White, III, in 2016; a son, Jeffrey Everett White; a daughter, Ruth Oliverio; brothers, Everett "Neil" Bray, Gerald Wayne Bray and William Bradley Bray; and a sister, Eloise Dennis.

Friends will be received at the C & S Fredlock Funeral Home, P.A., 21 N 2nd St., Oakland on Tuesday, March 29th from 11 AM to 1 PM. A memorial service will be held on Tuesday, March 29th in the funeral home at 1 PM with Pastor Thomas F. Matthews officiating. A private family interment at later date in Oakland Cemetery. The family kindly ask that anyone attending PLEASE WEAR A MASK. In lieu of flowers, memorials may be made to Cindy's Fund, PO Box 182, Oakland, MD 21550. The C & S Fredlock Funeral Home is honored to be serving the White family.

The memorial service will be live streamed please click the link below.

To order memorial trees or send flowers to the family in memory of Carma White, please visit our flower store.