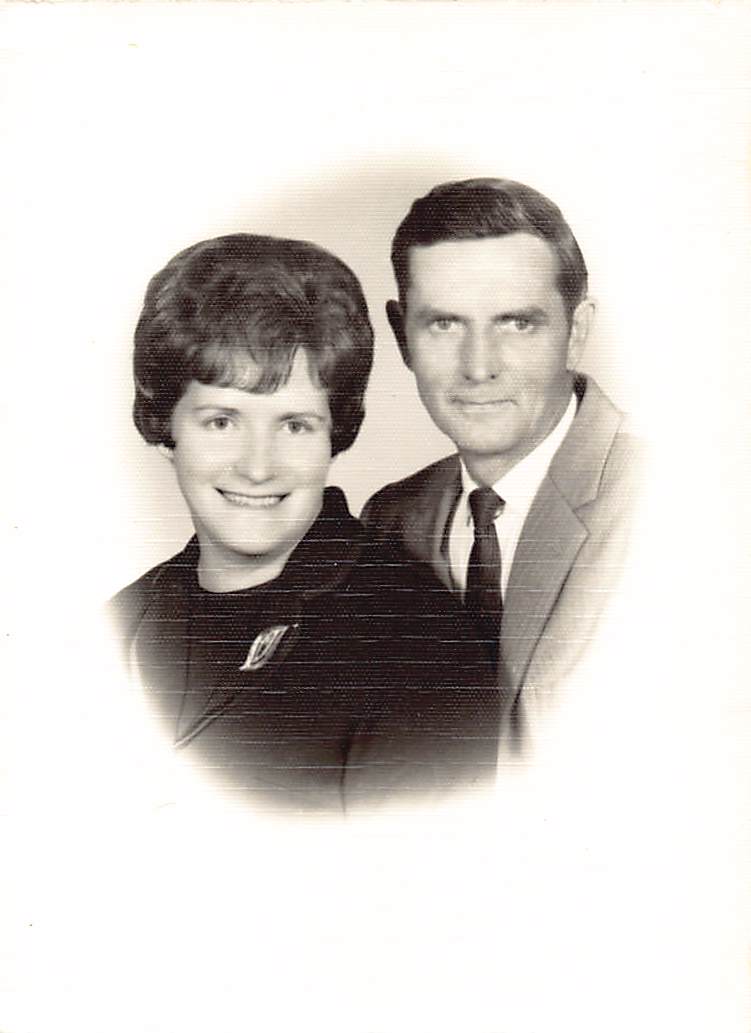 Betty Eloise (Shank) O’Brien, age 98, of Swanton, passed away on Wednesday, April 28, 2021 at her home surrounded by her family.  Born on September 17, 1922 in Cumberland, MD, she was the daughter of Samuel Robert and Bessie Beulah (Steiding) Shank.

Betty graduated from Fort Hill High School, Class of 1941.  She was employed by the Garrett County School System for 20 years as cafeteria manager at Center Street Elementary and Broadford Elementary Schools.  Betty was a fifty year member of the Ladies Auxiliary Deer Park Community Volunteer Department where she held the position of President for several years, was the President of the Allegany-Garrett Counties Ladies Auxiliary in 1971-1972 and was a life time member of the Swanton Community Center.

In addition to her parents, Betty was preceded in death by her husband of 58 years, Daniel G. O’Brien in March 2001 and a grandson, Daniel W. O’Brien.

The C & S Fredlock Funeral Home is honored to be serving the O’Brien family at this time.

To order memorial trees or send flowers to the family in memory of Betty O'Brien, please visit our flower store.