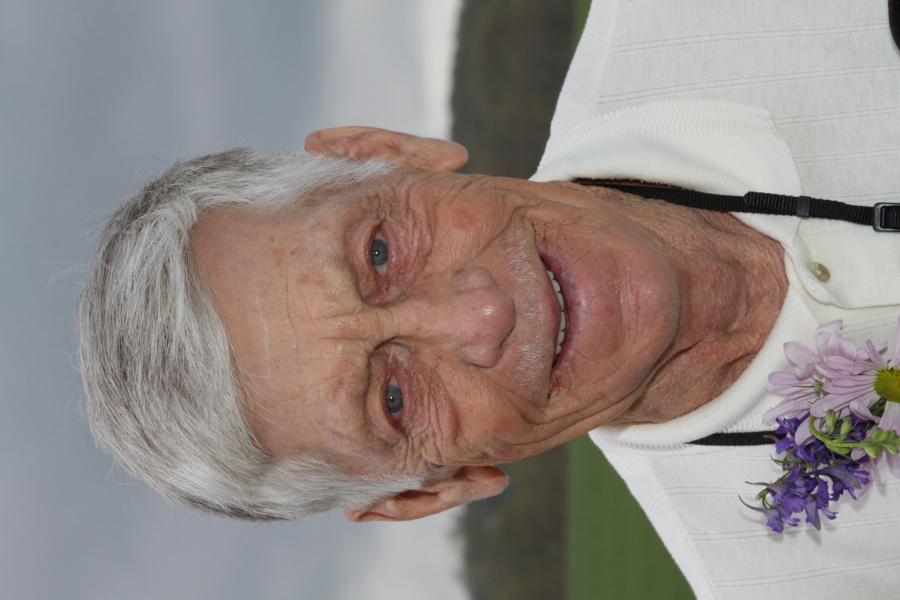 Benny was a veteran of the United Stated Air Force. In earlier years, he had delivered propane and worked as a machinist. Benny retired as a coal miner.

Visitation and service will be private. A public graveside service will be held on Thursday, October 8, 2020, at 2 PM in the Fairview Cemetery with Pastor Sam Moon officiating. Military honors will be accorded by the combined honor guard of the Oakland American Legion Post #71 and the Deer Park VFW Post #10077. Face masks and social distancing are required and we ask that if you are ill, you please stay home and visit with the family at a later time.

The C & S Fredlock Funeral Home, Oakland is honored to be serving the Cosner family.

To order memorial trees or send flowers to the family in memory of Benny Cosner, please visit our flower store.