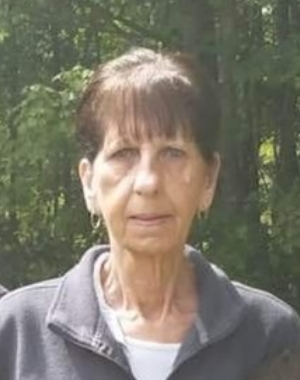 Barbara Ann Sweitzer, 75, of Oakland, passed away on Tuesday, December 27, 2022, at Garrett Regional Medical Center. Born on March 28, 1947, in Kingwood, WV, she was the daughter of the late Joseph Ross Smith and Gladys Virginia (Keefer) Snyder.

In addition to spending time with her family, she enjoyed collecting eagles and watching TV. Her biggest accomplishment in life was raising her two sons. Her great grandchildren Brytin and Kaden were her world.

In addition to her parents, she was preceded in death by her husband, Robert Sweitzer; two sons, Roy Dale Sweitzer and Robert William Sweitzer; two brothers, Donald Smith and Richard Smith; and a stepfather, Lyverl Rex Snyder.

The C & S Fredlock Funeral Home is honored to be serving the Sweitzer family.

To order memorial trees or send flowers to the family in memory of Barbara Sweitzer, please visit our flower store.