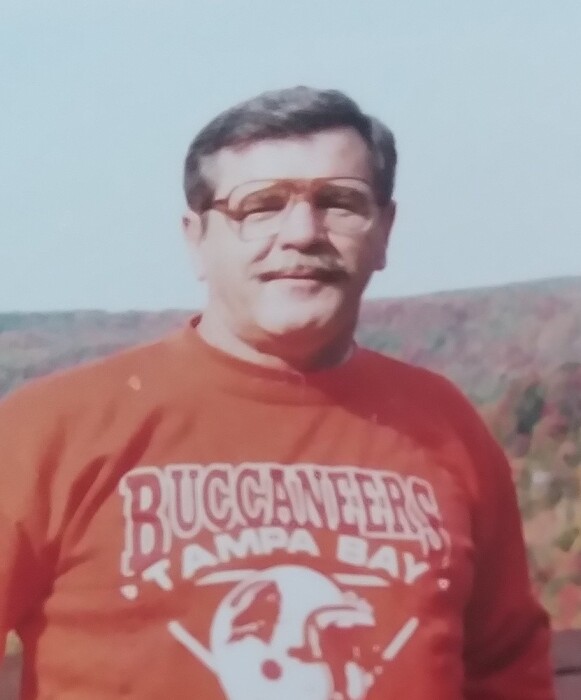 Allen R. Maravia went home to be with his Lord on August 22, 2021.  He passed peacefully with dear friends at his side.  He was born on March 24, 1941, and grew up in beautiful Tucker County.  He graduated from Mountaineer High School in 1959 and then attended Fairmont State University.  He held supervisory and management positions in Florida and Ohio before returning to his hometown in Tucker County.  He then worked at Blackwater Falls Lodge for 20 years making reservations and assisting visitors.  He was proud of the fact that so many visitors corresponded with him through the years.   His sincere desire to make their stay in the area special and his wit and humor earned him recognition and friends from all over.

He was preceded in death by his mother and father, Bernice and Tony Maravia, and his brother Robert Maravia.  He is survived by his sister, Beverly Maravia Geroski, and her husband, Vincent, of Dover, DE; his nephew, Andrew Geroski and his wife Joanna of Bellefonte, DE; his niece, Tammy Geroski Harrall, and husband Randy, of Magnolia, DE, as well as many great-nephews and nieces.  His best buddy was his cat, Gabriel, and he spoke almost daily to his lifelong friends, Ed and Mary Ellen Helmick in Nebraska.  He was blessed with caring friends and the superb medical staff who visited his home and helped him during his illness.

It was his wishes, and he had made arrangements many years prior to his death that his body be donated to West Virginia University for science. He was pleased to know that medical students and doctors would gain knowledge to help others.

A celebration of life service to be held at a later date.

To order memorial trees or send flowers to the family in memory of Allen Maravia, please visit our flower store.