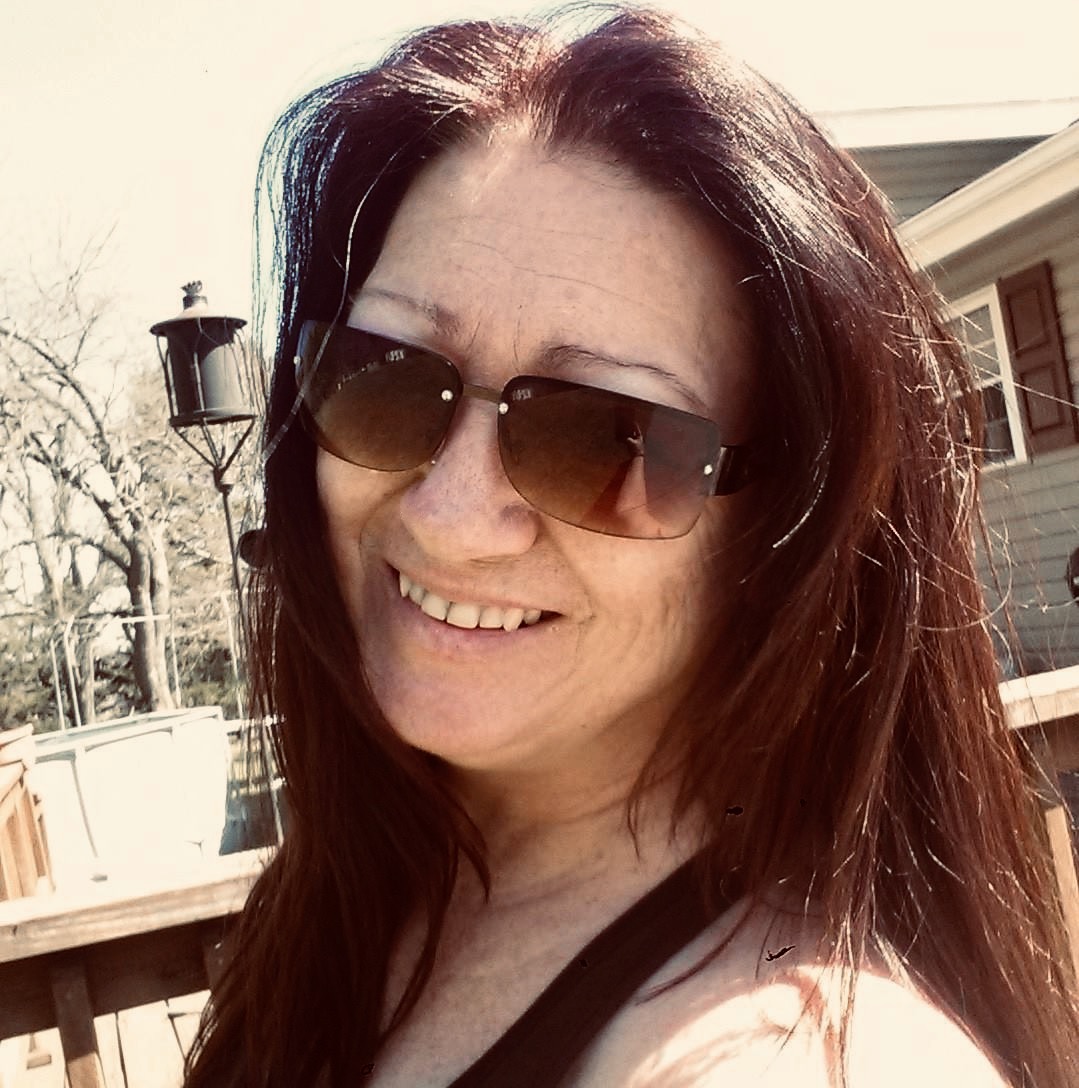 Alicia Langan, 59, of Deer Park, MD, passed away on Monday, October 7, 2019, at Ruby Memorial Hospital in Morgantown, WV. She was born on January 7, 1960 in D.C., the daughter of the late Alice Madigan and James Riggleman, Sr. and wife, Janelle of Eglon, WV.

Alicia worked as an office manager for Tripco Property management. She enjoyed her children and grandchildren, spending time at the ocean and four wheeling, camping, and playing bingo.

She is survived by her husband Paul Langan of Jacksonville; a daughter, Alice "Angel" Glotfelty and husband Aaron of Deer Park; a son, K.J. Murphy of Gormania, WV; a step-daughter Cheryl Seeders of Terra Alta; seven grandchildren, Tionna, Andrea, Kinsey, Libbie, Kenneth, Jr., Gracie, Katelynn; a sister, Vickie Wilhelm and husband Michael Wilhelm of Mooresville, IN; a brother, James Riggleman and wife Maurica of Oakland; and numerous nieces and nephews.

In accordance's with her wishes, cremation will follow the viewing.  Memorial contributions may be directed to the family.

To order memorial trees or send flowers to the family in memory of Alicia Langan, please visit our flower store.