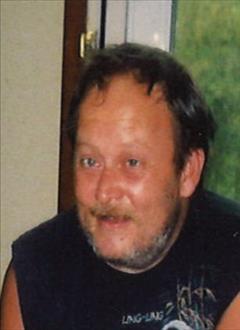 Albert Joseph Trader, 62, of Thomas, WV, formerly of Belington, WV, passed away July 15, 2019 at his home. He was born June 19, 1957 in Baltimore, MD, a son of the late Richard Royce Trader and Beulah Louise (Shuttlesworth) Trader. He was preceded in death by two sisters, Judith A. Coffman and Goldie L. Trader.

Mr. Trader worked for Saint Peter's Catholic Church in Baltimore, MD as a janitor. He enjoyed spending time with his children and grandchildren. He was a single father who raised two wonderful children and loved them and his grandchildren very dearly.

At the request of Mr. Trader, he will be cremated. Hinkle-Fenner Funeral Home has been entrusted with the arrangements. Condolences may be made to the family at www.hinklefennerfuneralhome.com

To order memorial trees or send flowers to the family in memory of Albert Trader, please visit our flower store.