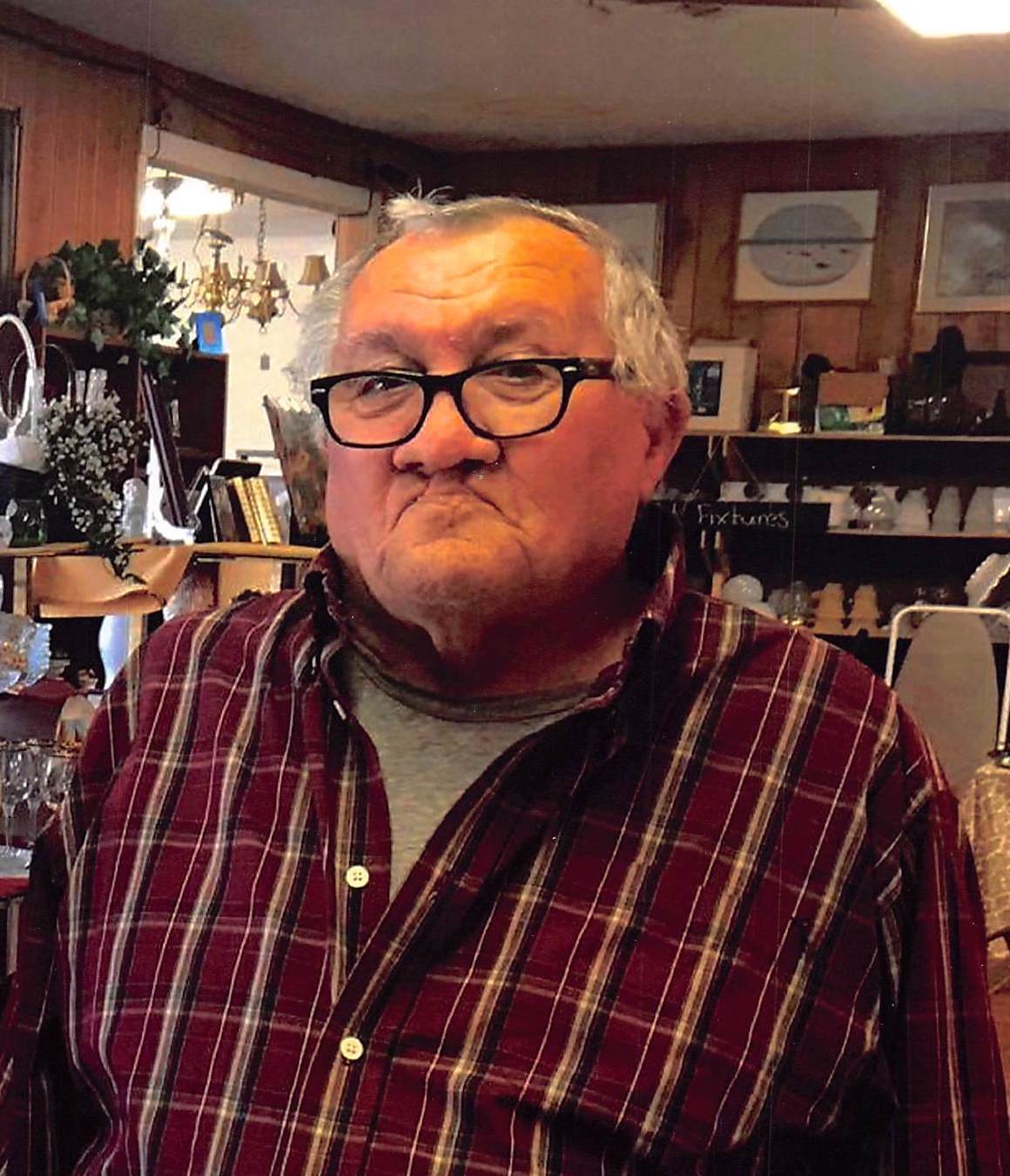 A. Keith Paugh, Jr, 73, of Oakland, died on Thursday, November 18 at Oakland Nursing & Rehab Center. Born on December 29, 1947 in Keyser, WV, he was the son of late Albert Keith and Geraldine Virginia (Kitzmiller) Paugh, Sr.

Keith was a graduate of Southern High School. He worked for Oakview Motors, later, for Deer Park Water as a truck driver, and retired from Garrett Transit Services as a bus driver. He loved fishing, tractor pulls, collecting John Deere memorabilia, watching traffic on his front porch, dancing with his sister and traveling on bus trips.

A special thanks to the caregivers at the subacute unit at GRMC and staff at Oakland Nursing and Rehab for the care of Keith.

According to his wishes, Keith will be cremated and there will be no services held.

The C & S Fredlock Funeral Home is honored to be helping the Paugh family.

To order memorial trees or send flowers to the family in memory of A. Keith Paugh, Jr., please visit our flower store.