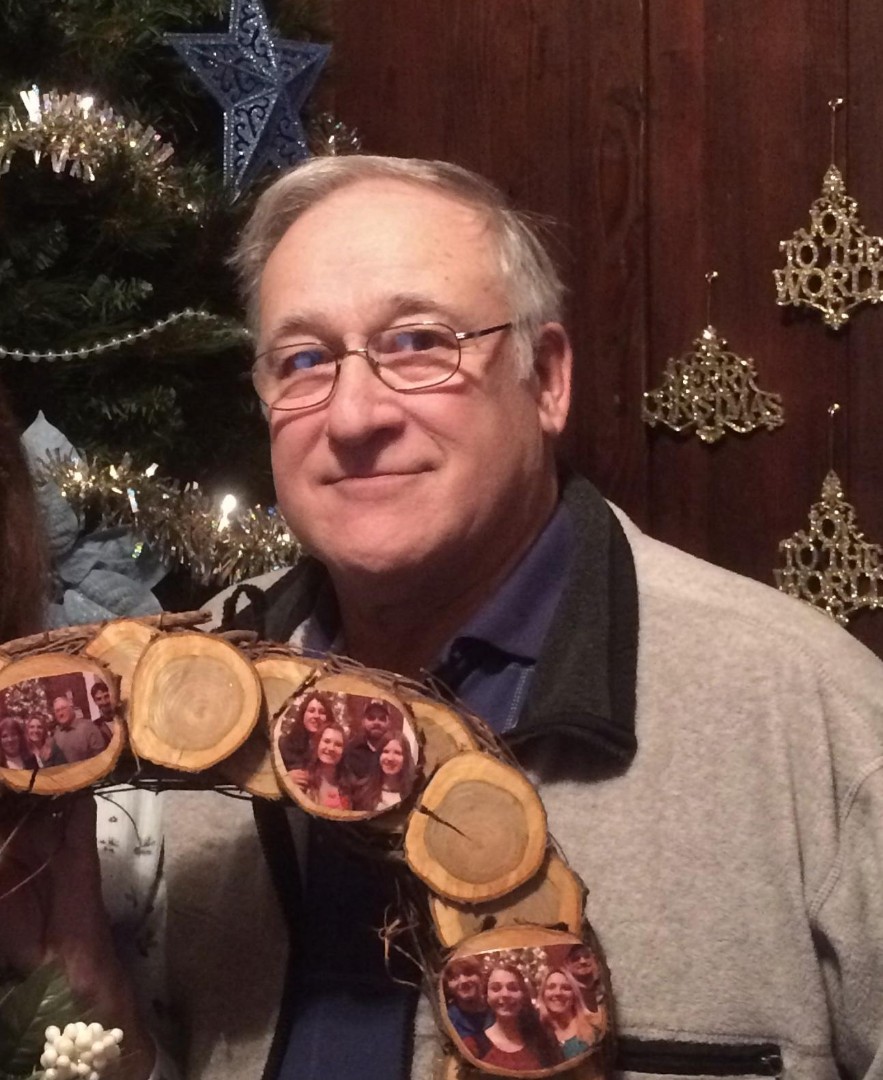 Michael was a graduate of Southern High School Class of 1966. He proudly served our country in the United States Navy; serving during the Vietnam war, it was his duty to service the boilers on the ships as a HVAC Tech. After his departure from the service, he continued working in the HVAC industry, eventually owning his own business. Michael enjoyed, hunting, fishing until dark, camping, traveling, golf cart riding around Big Bear Lake, and playing kickball. He loved spending time with his family and friends.

In addition to his parents, he was preceded in death by his wife of 45 years, JoDella Joyce (Sell) Stahl, and a sister, Connie Stahl.

Friends will be received on Sunday, September 18, 2022, from 5 to 7 PM at the C & S Fredlock Funeral Home, P.A., 21 N. Second St. Oakland. A funeral service will be held in the funeral home at 11 AM on Monday, Spetember 19, 2022, with Chaplain Rodney Powell officiating. Interment will follow in the Red House Lutheran Cemetery.

The C & S Fredlock Funeral Home is honored to be serving the Stahl family at this time.

To order memorial trees or send flowers to the family in memory of Michael Stahl, please visit our flower store.