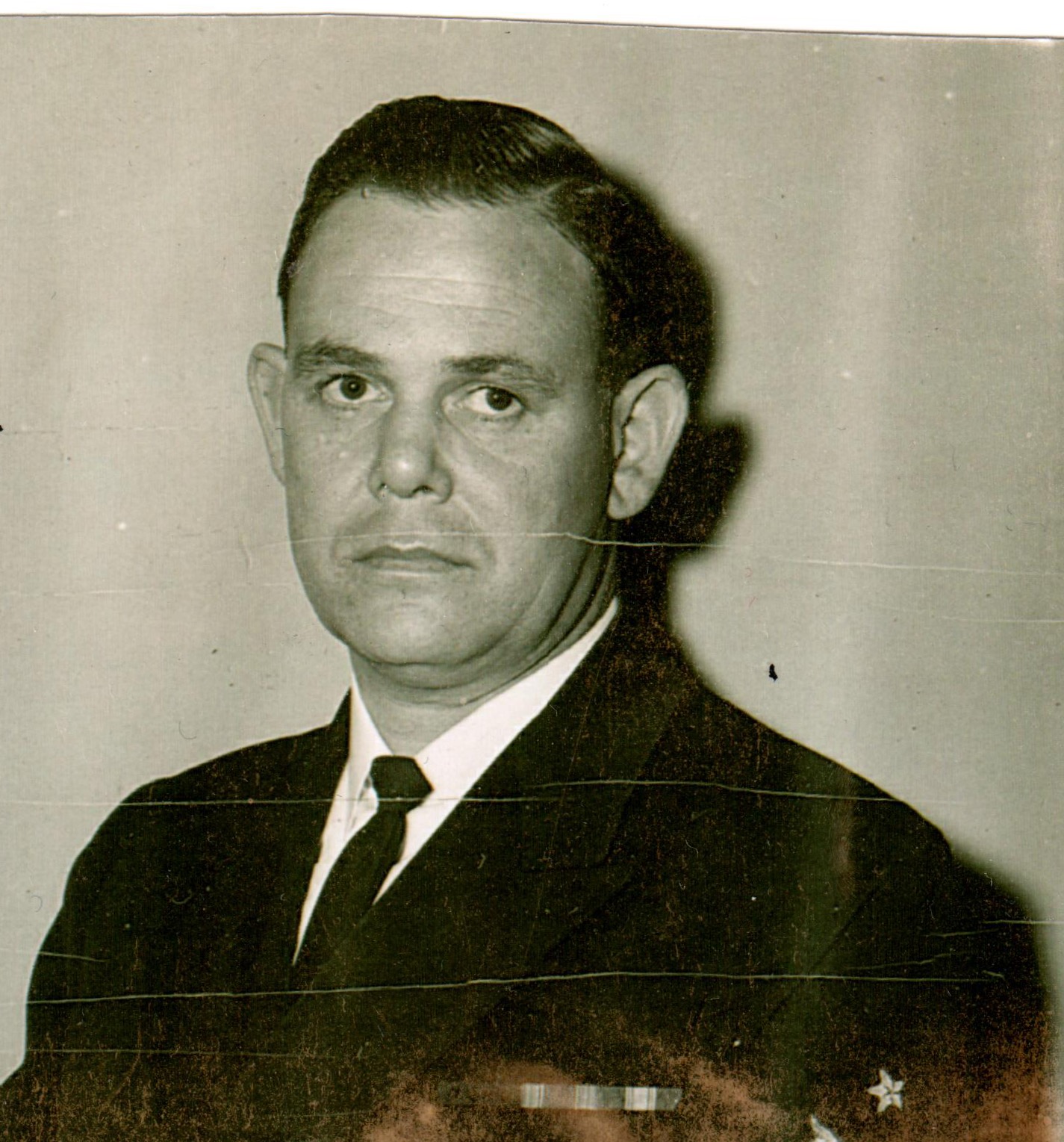 Lawrence Clifford Elliott, 94, of Kitzmiller, MD, passed away on Saturday, September 3, 2022, at Ruby Memorial Hospital, Morgantown, WV. Born on March 25, 1928, in Oakmont, WV, he was the son of the late Lawrence A. and Mary Jane (Heatley) Elliott.

Lawrence was a World War II and Korean War Veteran, serving 22 years in the U.S. Navy. He was a Kitzmiller branch manager for Garrett National Bank for over 20 years.

In addition to his parents, he was preceded in death by four brothers, Robert, Ray, James, and Edward, and three sisters, Mabel, Dorthy, and Clara.

Friends will be received on Wednesday, September 7, 2022, from 5 to 8 PM, at the C & S Fredlock Funeral Home P.A., 710 Church St., Kitzmiller, MD 21538. A funeral service will be held in the funeral home on Thursday, September 8, 2022, at 11 AM with Pastor Lee Robertson officiating. Interment will follow in the Kalbaugh Cemetery, Elk Garden, WV.

The C & S Fredlock Funeral Home is honored to be serving the Elliott family.

To order memorial trees or send flowers to the family in memory of Lawrence Elliott, please visit our flower store.