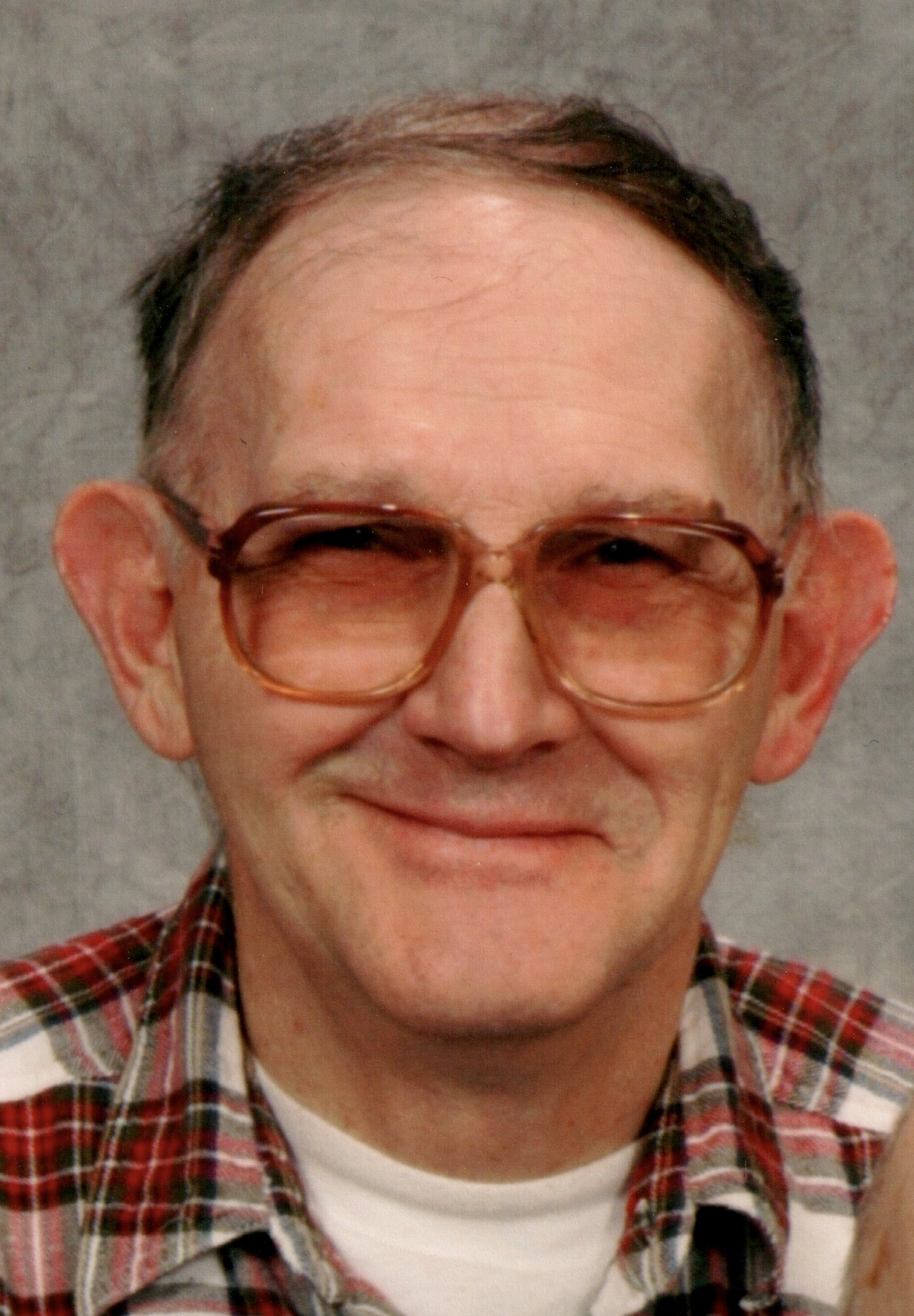 Keith Dale Hauser, 83, of Eglon, WV, passed away on Sunday, October 10, 2021, at home.
Born on April 19, 1938, in Oakland, MD, he was the son of the late Homer and Hazel (Roth) Hauser.  Keith was known by his friends and family as "Doc".  He was a veteran of the United States Army.  Keith worked at Corning Glassware in Martinsburg, WV in the early 60's and then he and his wife Nell owned and ran the Martinsburg Motel from 1970 to 1976.  They bought a dairy farm in Eglon, WV in 1976, and while farming, he worked at Oakland Equipment as an autobody repairman.  Keith loved horses and even adopted a wild mustang.  He enjoyed retirement woodworking, spending time on projects with Brian and Michael, eating whatever Shelby cooked, showing Linda and Rodney his latest project, picking on Heather and Christina, and watching westerns with his fur babies, Bruno and Fuzzy.

In addition to his parents, he was preceded in death by five brothers, Paul, Arvin, George,
Wayne and Robert and three sisters, Ruth Hauser, Leona Frazee and Colene Santopietro.

Friends will be received at C & S Fredlock Funeral Home, P.A., 21 N 2nd St, Oakland on Wednesday, October 13th from 4 to 7 PM. A private service and interment will take place in the Garrett County Memorial Gardens on a later date.

Per Mr. Hauser's request, he will be cremated.  The C & S Fredlock Funeral Home, P.A.
is honored to be of service to the Hauser family.

To order memorial trees or send flowers to the family in memory of Keith Hauser, please visit our flower store.